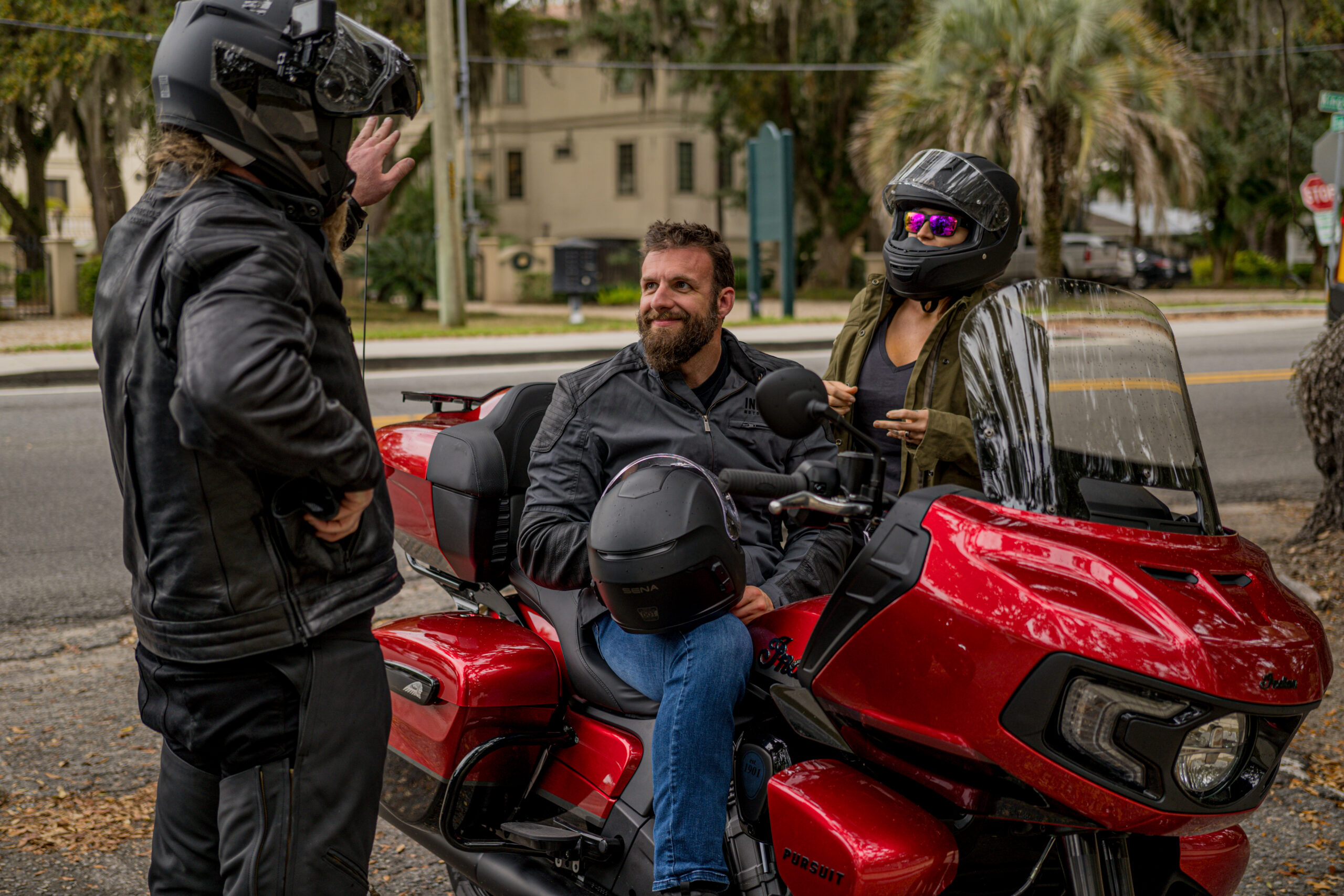 
As of today, Indian Motorcycles has released a new nifty piece of knowledge to chuck at the generations to come – and it’s been launched in celebration of the new Indian Pursuit.

According to a recent press release, ‘Epic Pursuits’ is a first-ever motorcycle touring video series that showcases “the totally unique experience, camaraderie and euphoria that can only be found when road-tripping with friends on motorcycles.”

In ADVRider’s words, “take a Highland Games athlete with strong media sense. Throw in some baggers. Mix with some Americana. That’s the new Epic Pursuit video series from Indian, which (as the name implies) promos the brand’s new Pursuit bagger.” 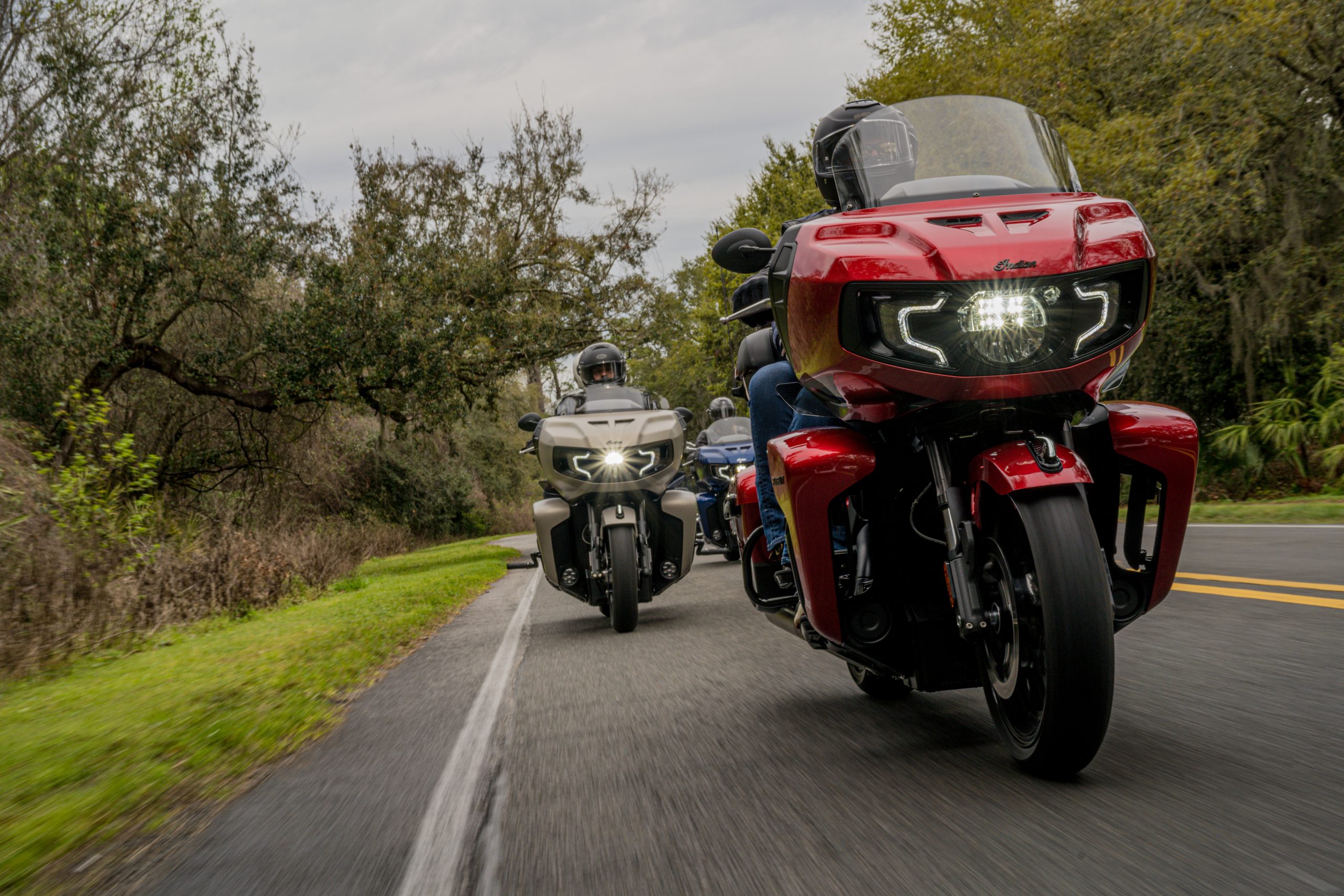 We’re told that the series is currently live on Indian’s Youtube Channel, though nothing has been posted yet – we’ll make sure to include a link here for when it launches. 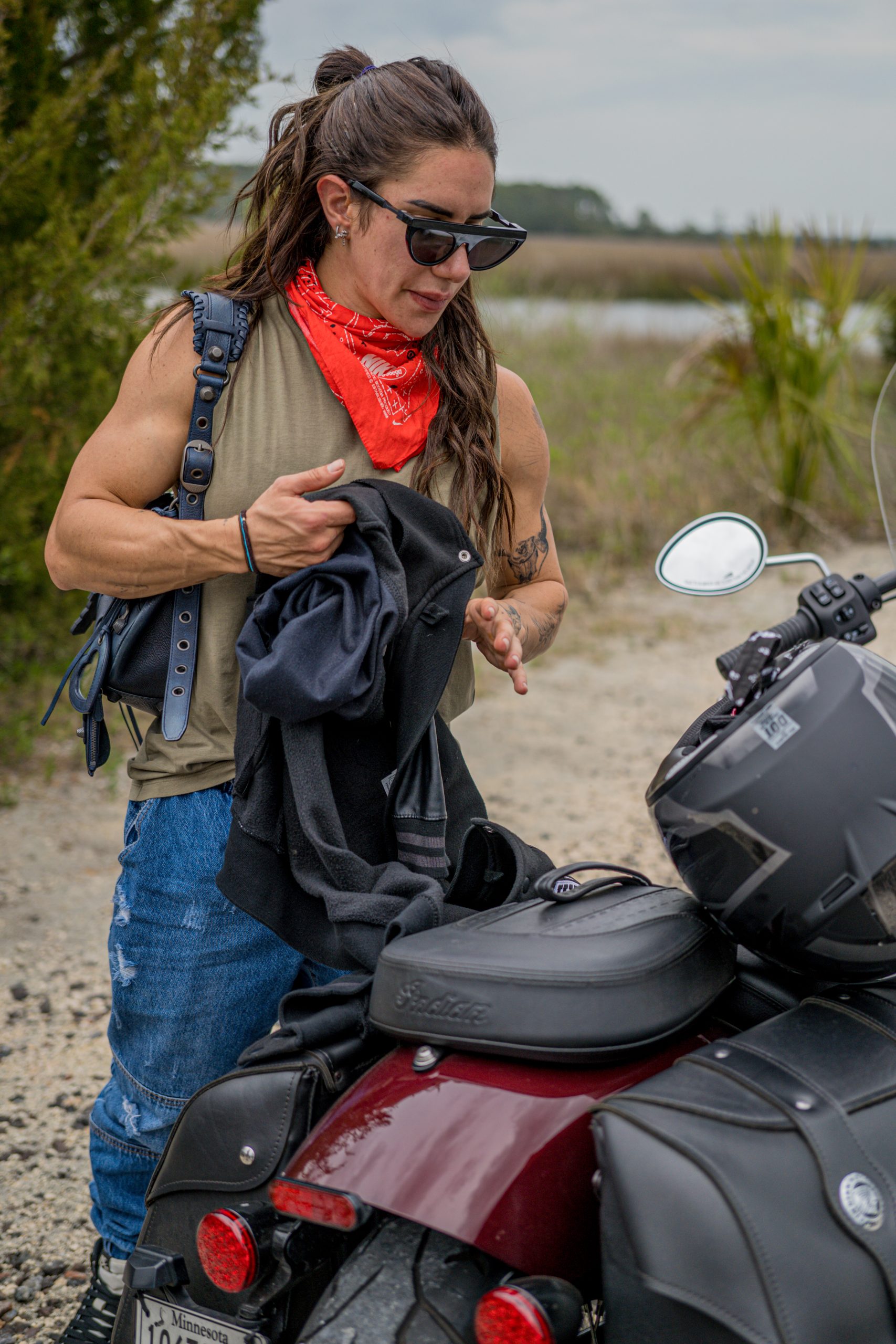 “If there’s one thing we’ve learned as a post-pandemic society, it’s that life can change in the blink of an eye,” says Aaron Jax, Vice President of Indian Motorcycle.

“We all have that one trip, that one ride that’s been on our bucket list far too long, and now’s the time to pursue it. That’s exactly why we created Epic Pursuits – to inspire riders all over the world to seize the day by getting out on that two-wheel journey they’ve dreamt of and create those experiences and memories that can only be found on the back of a motorcycle.” 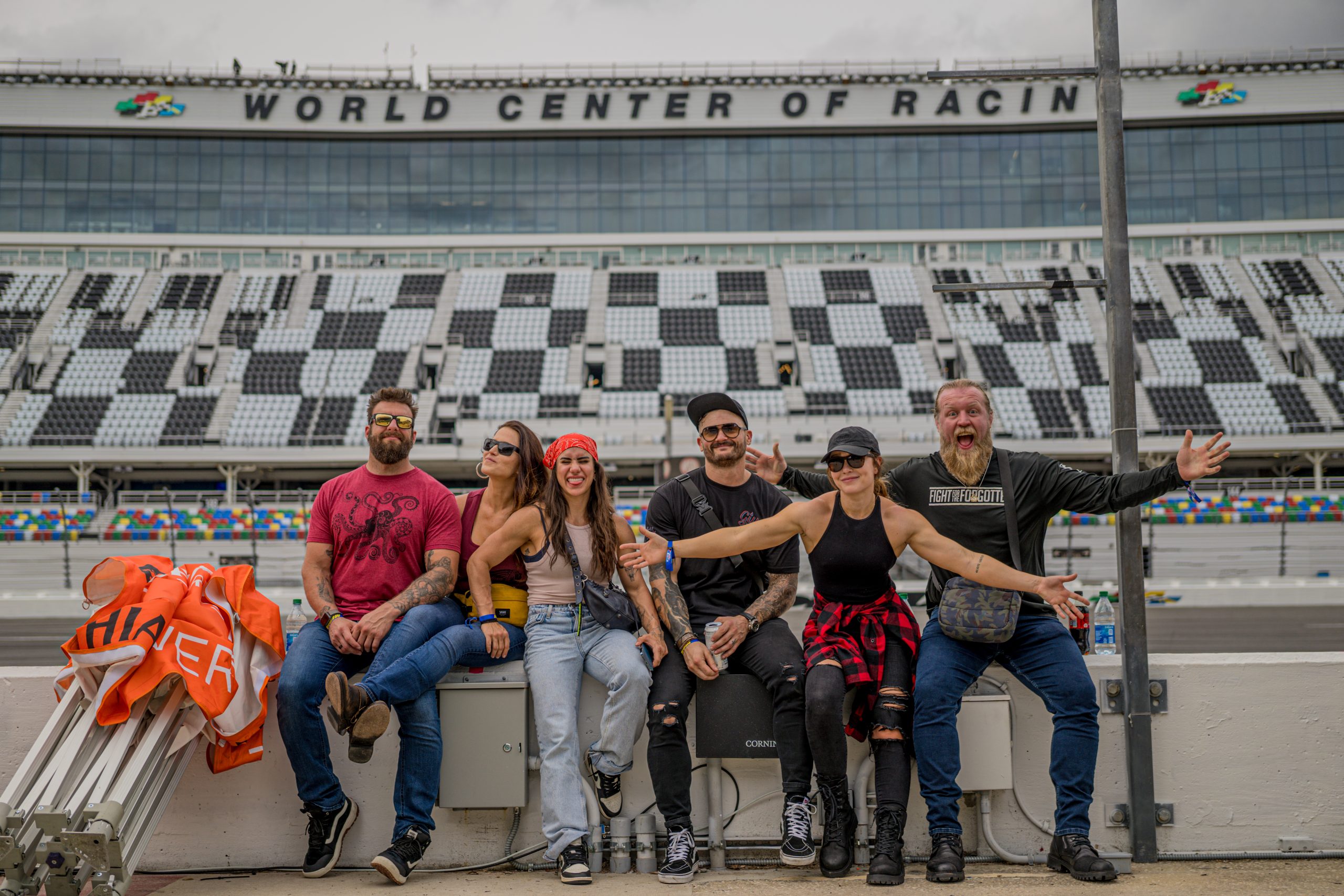 The first series will take viewers down into the Southeast, where the company experiences the Daytona Bike Week, as well as ‘the cobblestone streets of Charleston, South Carolina, [and] the everglades of Florida [as well as] Florida Keys.’ 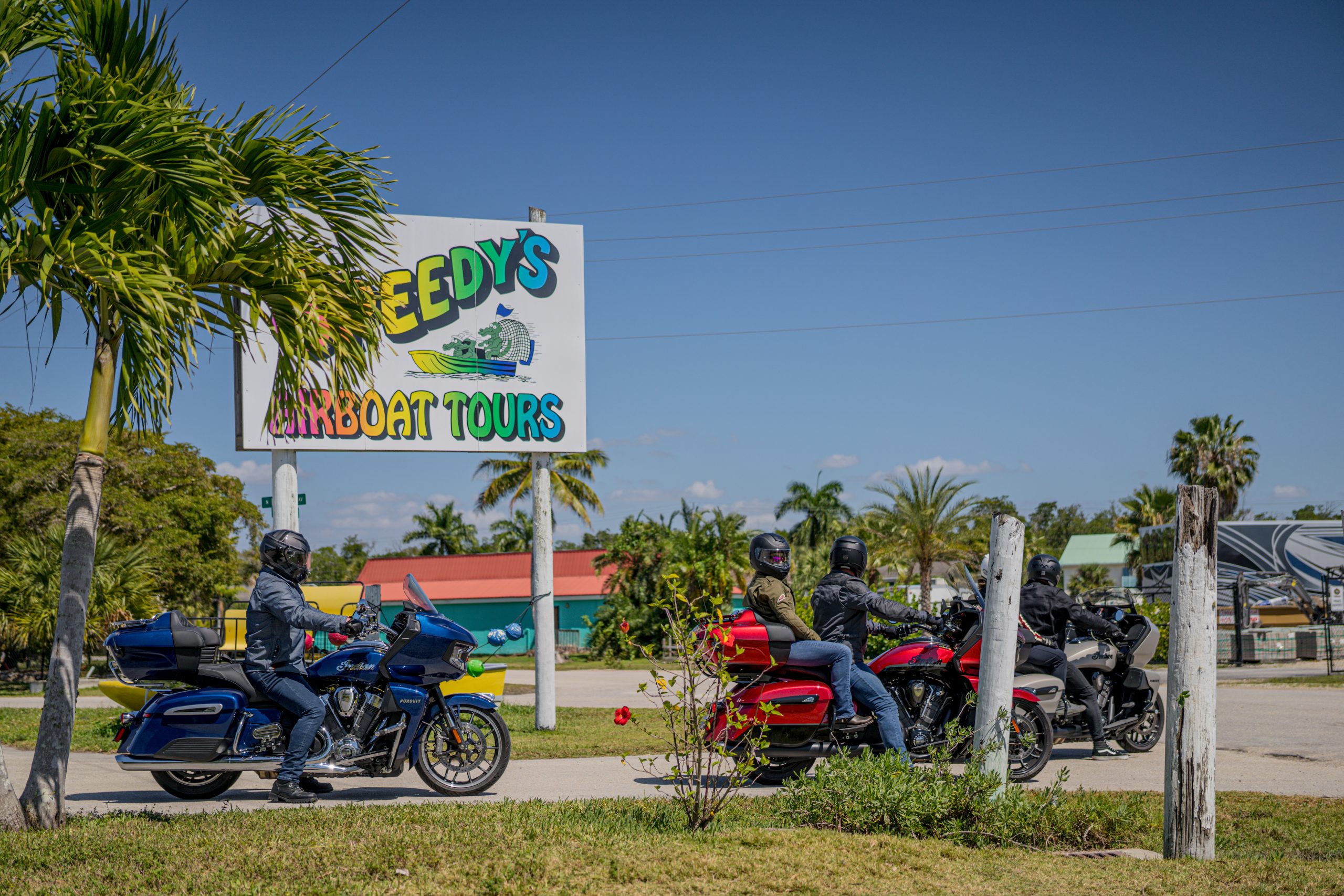 Series two focuses on the group’s excursions into the West Coast, with flavours including  San Francisco, ‘traversing down the California coastline to Los Angeles and heading inland to the spiritual desert oasis that is Joshua Tree,’ and thence to the Pacific Northwest with its plethora of beautiful stops in Oregon, Washington and Idaho. 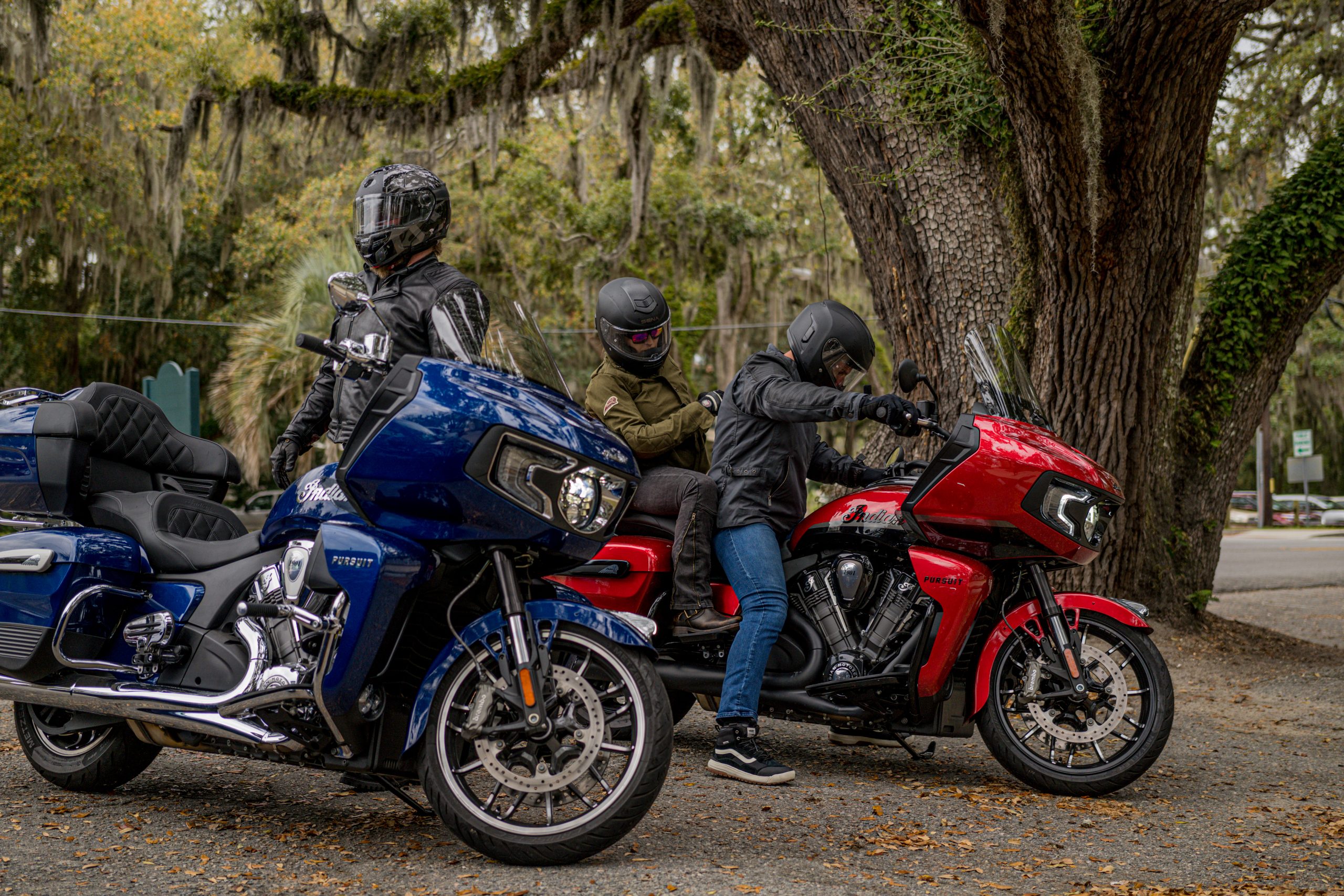 The rest of the trips will be debuted later this summer, so stay tuned.

For other stories related to this, be sure to check back at our shiny new webpage, where we source the best of the latest for your perusal (If you’re busy, no sweat – just subscribe to our newsletter and we’ll get those lists sent to your inbox instead).

Drop a comment below letting us know what you think, and as always – stay safe on the twisties.