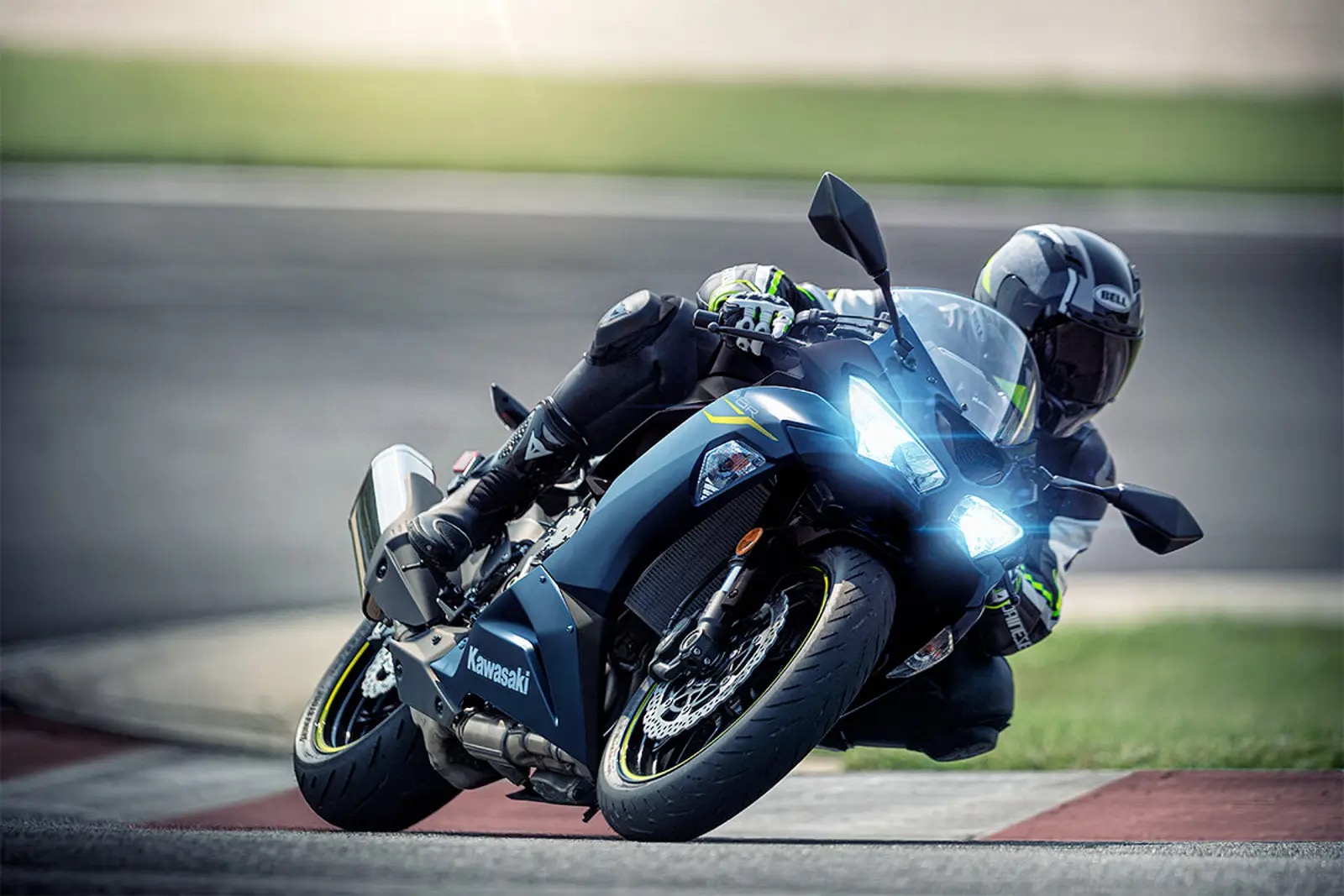 
With the scent of sakura blossoms now heavy in the air, Japanese motorcycle manufacturer Kawasaki has decided to have a few of their 2023 models ready by late spring – and the star of the show is none other than Kawi’s infamous ZX™-6R supersport.

With brands like Yamaha getting rid of their 600cc offering (The R6) to make way for a new niche of riders (aboard the more track-oriented R7), it’s interesting that Kawi’s decided to hold on to their own middleweight contribution – though with the huge popularity of the ZX-6R’s versatile and competent 636cc thumper, we’ll admit the removal of competition is likely better for Team Green anyways. 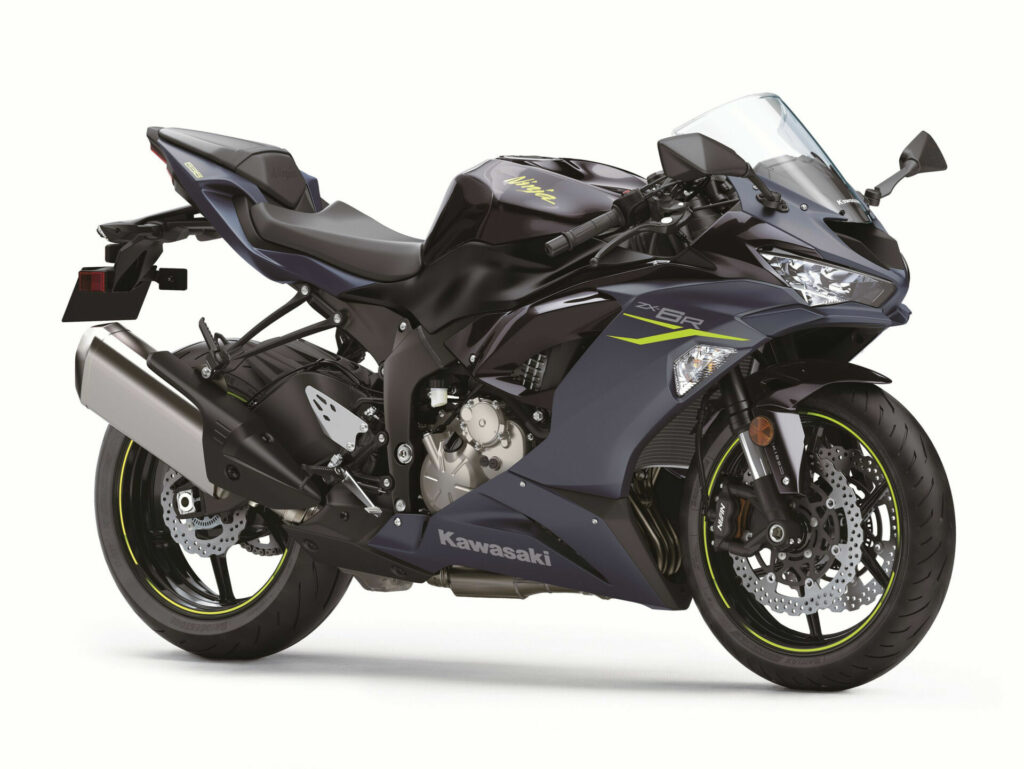 The recent press release from Kawasaki tells us that Team Green’s early production also includes the KLX®300SM supermoto and KLX®300 dual-sport motorcycles, all of which are projected to “arrive in Kawasaki dealerships during the late spring months so that more riders have a chance to ‘Let the good times roll®.’” 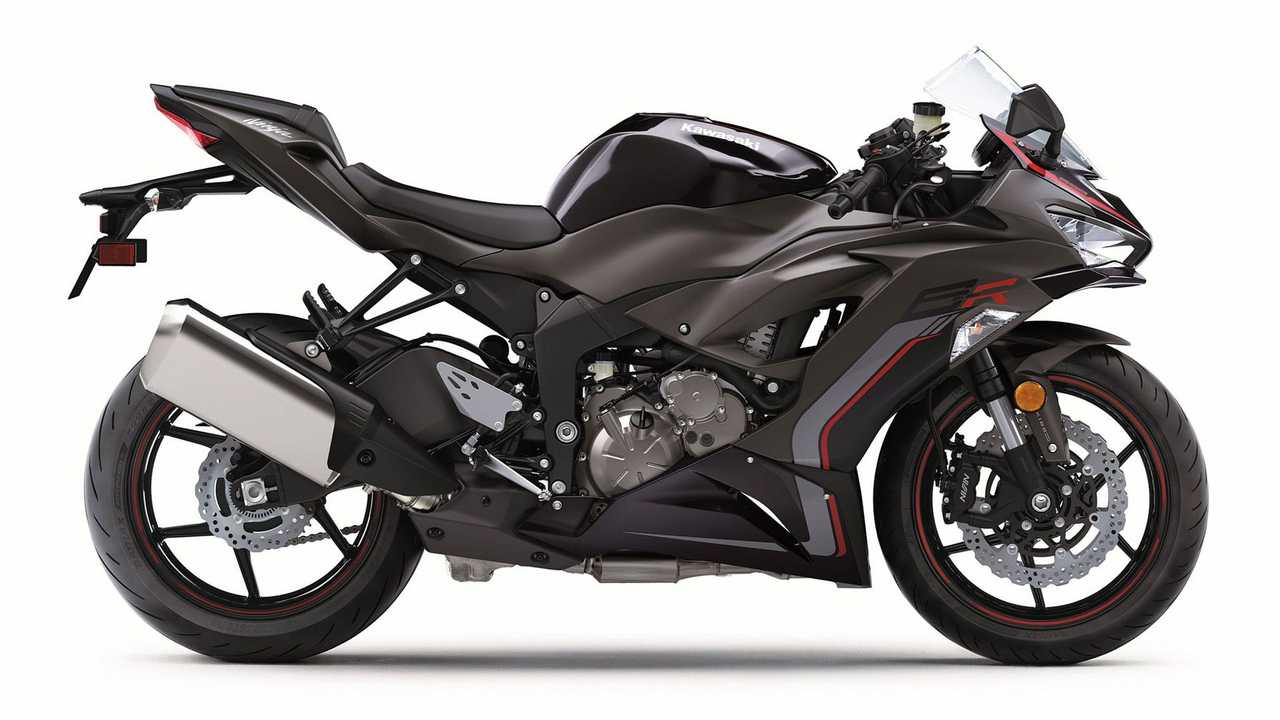 For 2023, Kawi has maintained the iconic 636cc engine, with advanced tech like the Kawasaki Quick Shifter (KQS), Kawasaki Intelligent anti-lock Brake System (KIBS), Kawasaki Traction Control (KTRC) and an Assist & Slipper clutch integrated to keep handling quick and light. This is on top of the Showa suspension, which governs the usual pressed-aluminum, lightweight chassis over virtually any terrain (though we recommend asphalt). 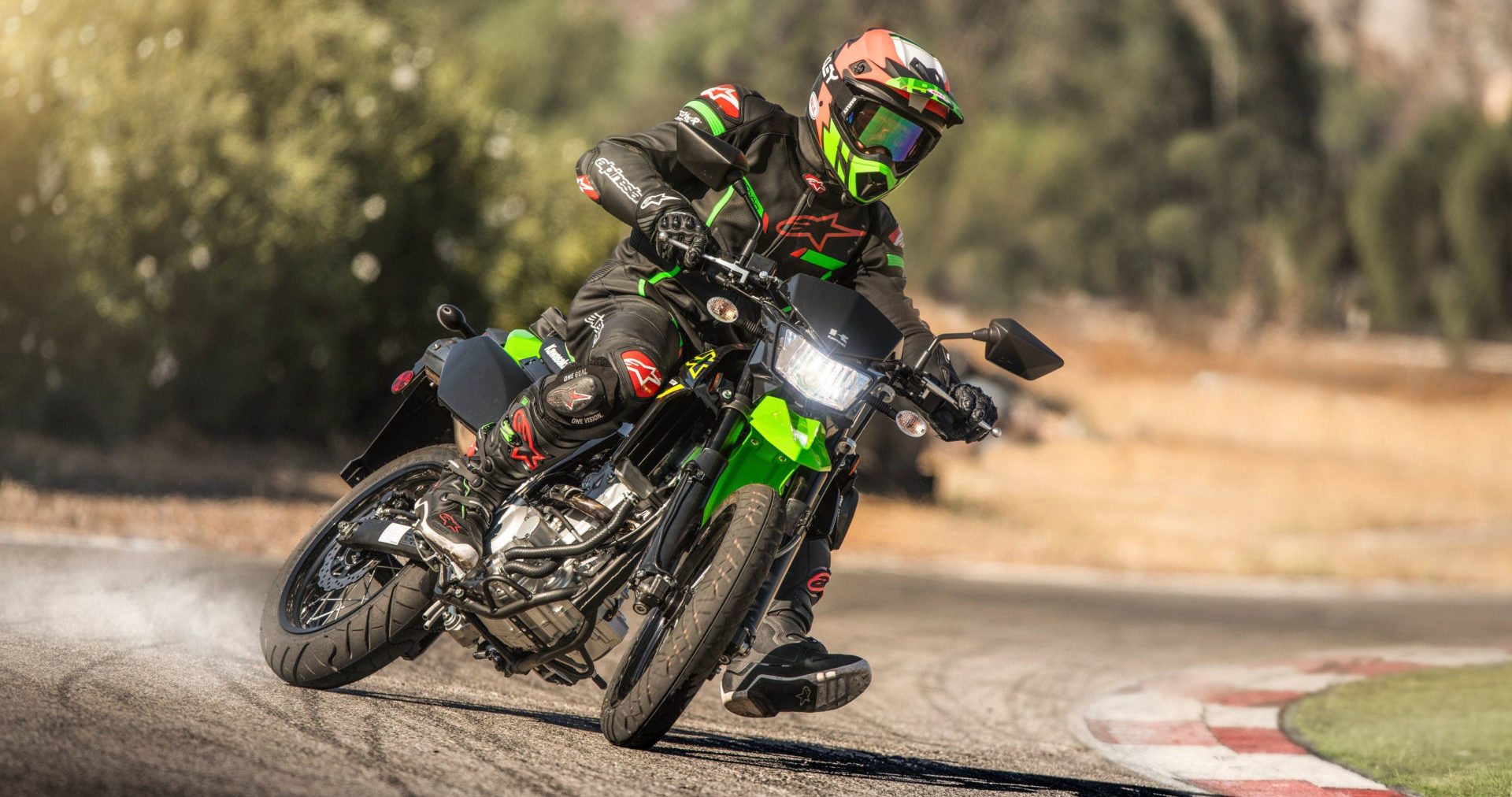 For the 2023 year, the lightweight KLX300SM comes with “17-inch front and rear wheels paired with street tires, supermoto tuned suspension and aggressive styling.”

The press release tells us there’s not much else new – why improve something that’s already top of the line? – so here are the schemes and pricing for this year:

Neon Green and Ebony, with both available at an MSRP of $6,299 USD. 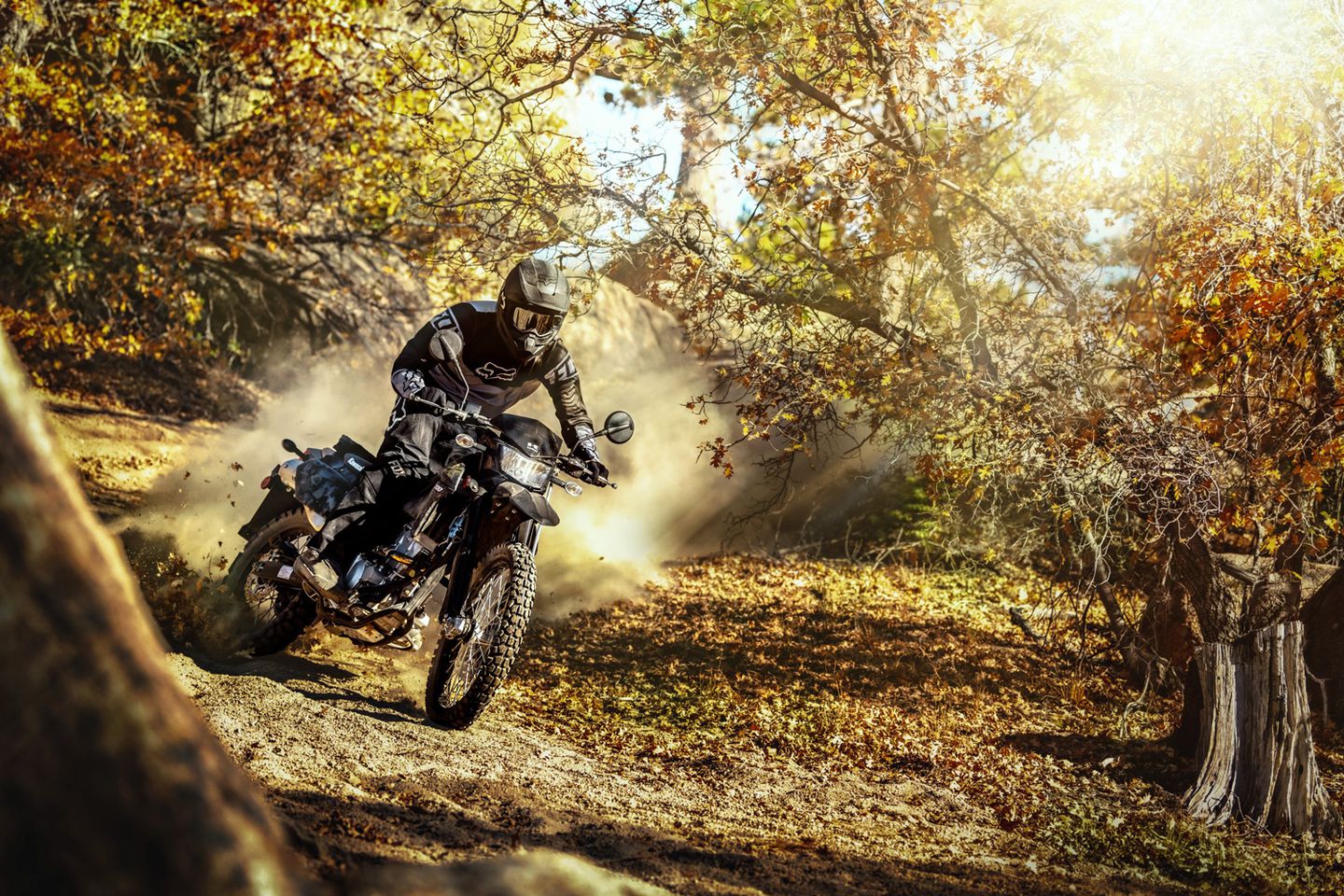 The KLX®300 dual-sport – developed alongside the KLX300SM – shares a similar engine and chassis to its supermoto sibling, with the machine being better intended as “a daily commuter and weekend play bike.”

For 2023, the KLX®300 sports the same powerband, electric starter and cam profiles as Kawi’s KLX®300R, with additional perks coming in the form of a six-speed manual transmission attached to the 292cc fuel-injected four-stroke engine, which rolls on 21” and 18” wheels. Dual-sport-tuned long-travel suspension has also been integrated so you’ve a shorter distance to the sky, with the 2023 KLX300 available in both a Lime Green ($5,899 MSRP) and a neat Fragment Camo Gray colorway ($6,099 MSRP).

For other updates and stories related to this, stay tuned at our shiny new webpage (or just subscribe to our newsletter and have us send the cool stuff to you twice a week), and as always – stay safe on the twisties.