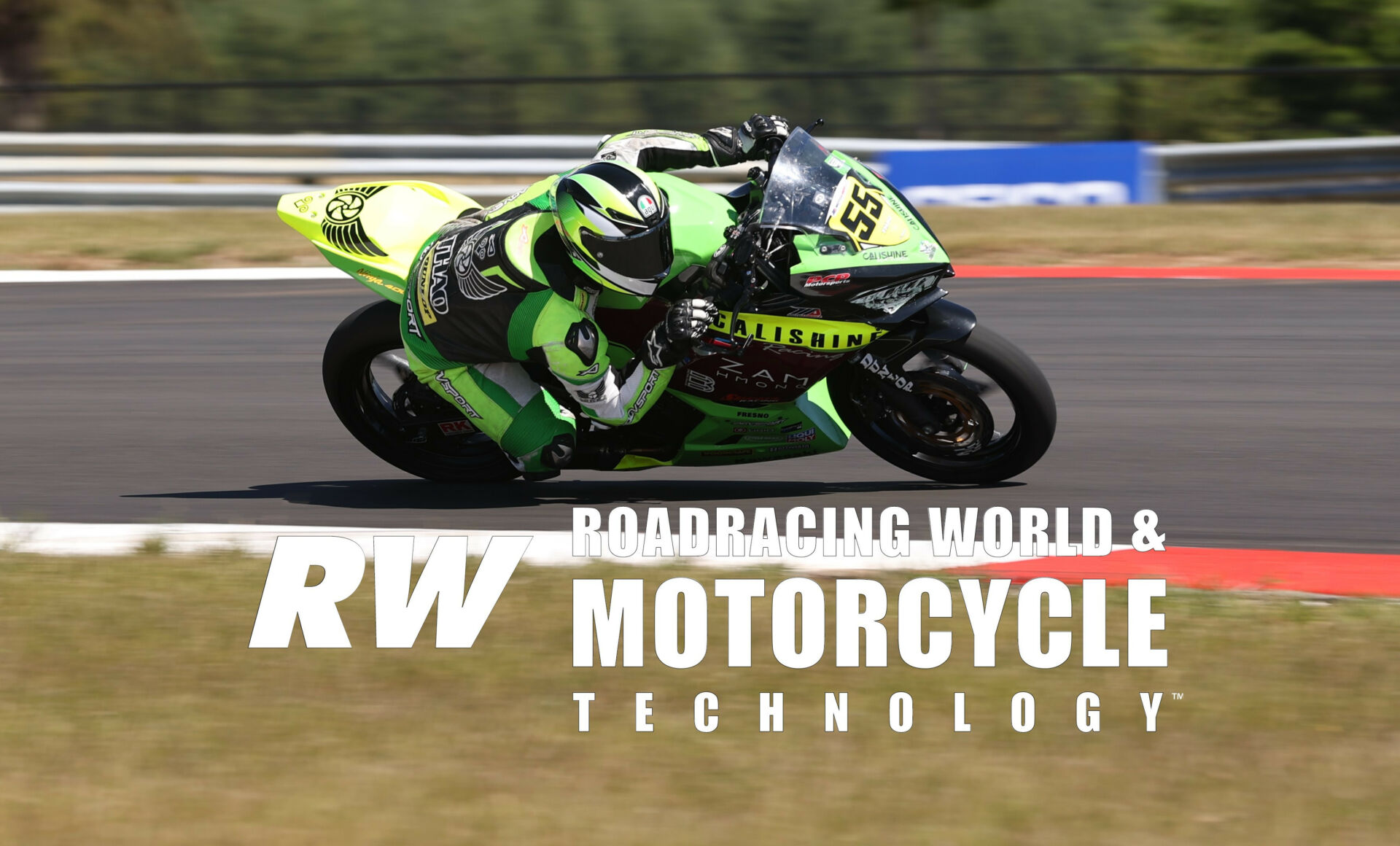 If I wasn’t racing I would be…: Fishing in a nearby lake or river.