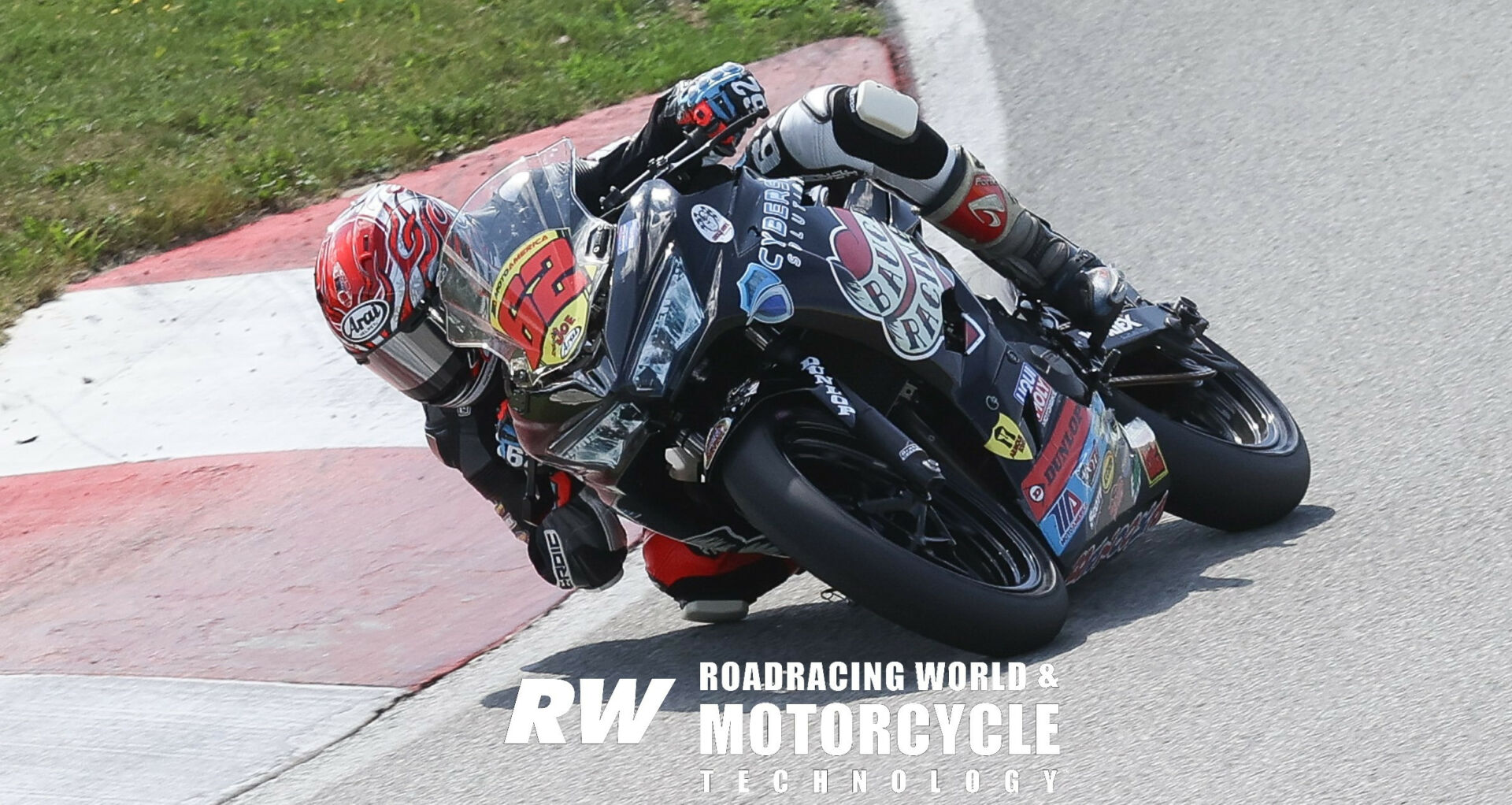 Racing career goal: To compete at the World Championship level.

If I wasn’t racing I would be…: Wishing I was racing.