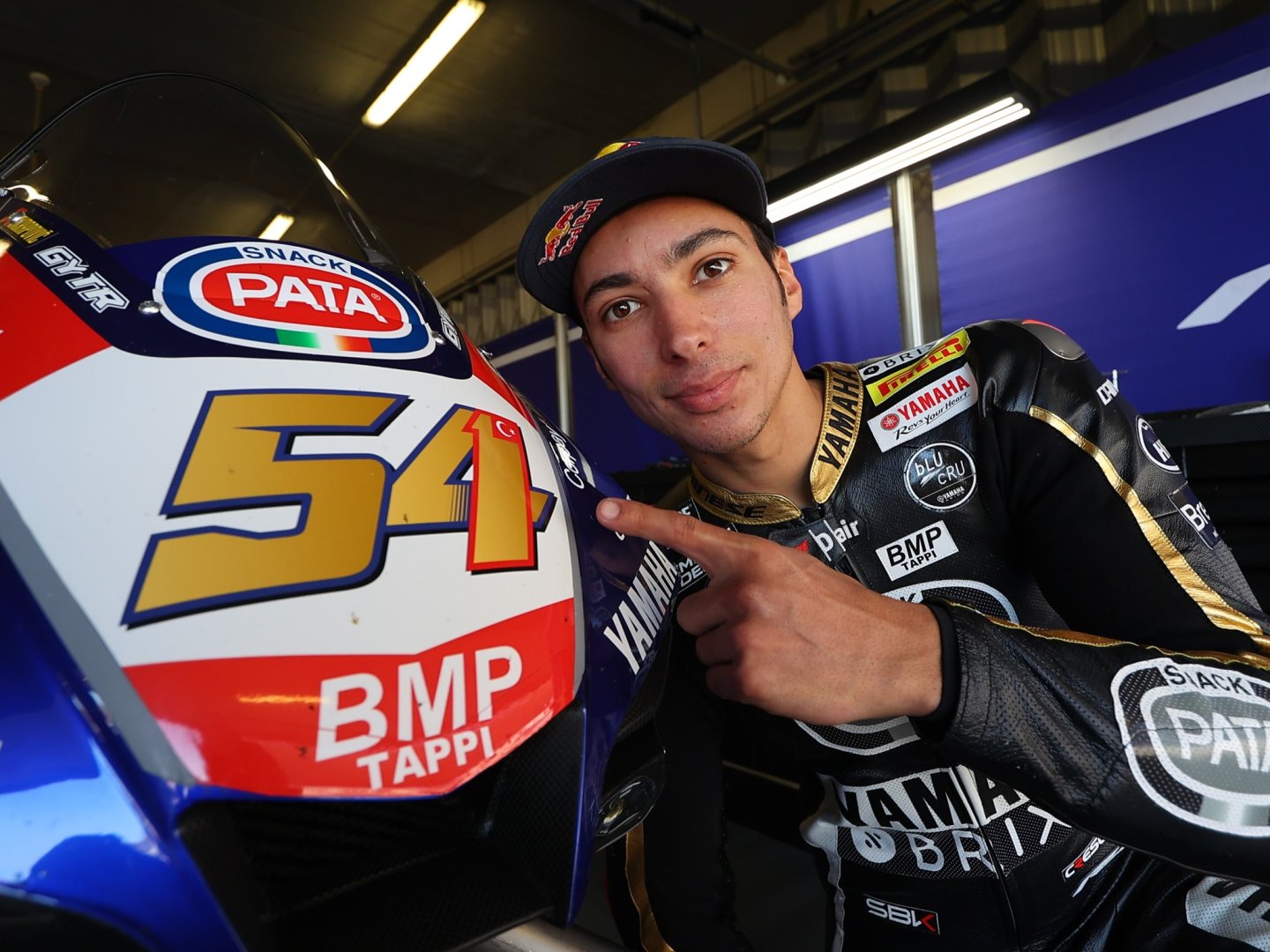 The world champion is back on track, and he did it at Portimao along with his rivals. Razgatlioglu, Rea and Bautista on track together in what seems like a dress rehearsal of the season which will start at the beginning of April at Aragon.

“I only did two laps with new tyres – said the Turkish champion – then there was quite a drop. We are working hard for the new season; we’ll see how it goes “.

What aspects of the bike did you work on?

“I tried some changes to the electronics to have more confidence in corner exit. I didn’t do many consecutive laps today, I went out onto the track, came back, explained the problems to the technicians and waited for them to change something. We need time to adapt to these electronics which I will use again tomorrow. I hope we will find the right confidence in a short time “.

What was it like to be back on track after the winter break?

“This is the first time I’ve ridden since Indonesia, I’m happy to be back on track. It was a good day and tomorrow we will continue to test the new electronics. After a long time without riding I was still fast, even with the SCQ. We are only working to prepare the bike for the race weekend and not the flying lap ”.

Can we expect any other new things this year, besides electronics?

“Last year we had already talked a lot about electronics, engine braking and at the factory they worked a lot on these things. We also have some new things such as a fuel tank and there will be other things in the next tests “.

Will the new fuel tank help you?

“Yes, it’s not a huge change but it changes the position on the bike in a positive way”.

You said you haven’t ridden a bike since Indonesia. What was your life like after winning the championship?

“After winning the championship I went to Turkey for a press conference and then immediately to Italy at EICMA, without even going home. After EICMA I went to London and I said: ‘please let me go home’. There were no big celebrations, motorsport is not very big in Turkey. Anyway, I liked it that way because I also managed to forget that I was world champion in some moments ”.

There is also talk of a test with Yamaha for MotoGP, can you tell us something about that?

“Yes, there will be this test but organizing it is Yamaha’s job. I am now focused on my season in SBK, I want to fight for the championship again and I want to win the title again and it won’t be easy because Bautista and Rea are very fast. We’ll see how that test will go “.

What are your expectations?