This is the new Silver ANT by the team over at Hookie Co., it’s a 100% electric motorcycle that’s street legal, licensed as a 125cc-equivalent in the EU and USA. It’s intended for urban commuting and the battery can be fully recharged in 3 hours or less.

This Silver ANT is based on the Cake Ösa, an electric motorcycle from Sweden that was designed as a mobile workbench with its own built-in electrical supply for powering tools. Hookie Co. then took the concept and flipped it, creating a low, lean electric motorcycle that looks like a futuristic cafe racer.

Turning The Ösa Into The Silver ANT

The Cake Ösa was designed from a blank slate as a purely utilitarian electric motorcycle. The Swedish company describes it as being a “rolling workbench and power station on two wheels” due to the fact it has multiple power outlets allowing you to power tools and devices while on the go.

This is how the Cake Ösa looks when it’s delivered from Sweden. It was designed as a “rolling workbench and power station on two wheels.”

Although it was never intended to be a sporting motorcycle, the German team over at Hookie Co. saw something in the design of the Ösa that none else did.

They got their hands on one and began a teardown process that kept the frame, electric motor, and battery pack in place, but removed the seat, handlebars, fenders, lights, forks, and mirrors.

The team then fabricated a new one piece alloy body and fairing unit for the bike that fundamentally changes its overall appearance. A set of low clip-on handlebars were fitted to change the rider’s posture and reduce frontal aerodynamic drag.

A new set of forks was modified to suit the low weight of the Ösa and bolted into place, a Magura HC3 front brake lever was then fitted – the bike only needs one as it has no clutch due to the electric drivetrain. 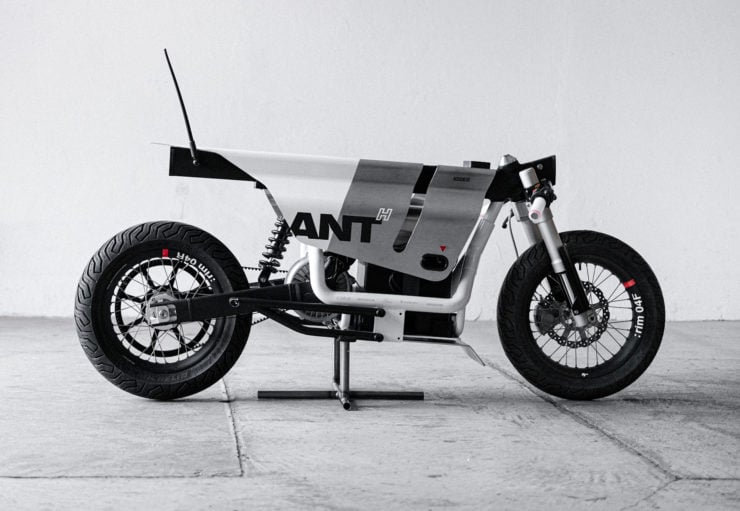 The Hookie Co. rebuild of the Ösa completely changes the way the bike looks and rides, thanks in large part to that single-piece aluminum alloy body faring and the clip-on handlebars.

The ECU was modified, the folks over at Hookie Co. explains that it was pushed to the maximum through adjustments to the motor control unit. A set of more grippy street tires were then fitted, propelled by the long-lasting PolyChain GT Carbon belt.

LED matrices with a resolution of 8 x 16 px were embedded at the front and rear of the Silver ANT, they offer the possibility of displaying graphics or animations via an integrated Arduino unit.

Visit Hookie Co. here to read more about the Silver ANT and to see their other custom motorcycles. 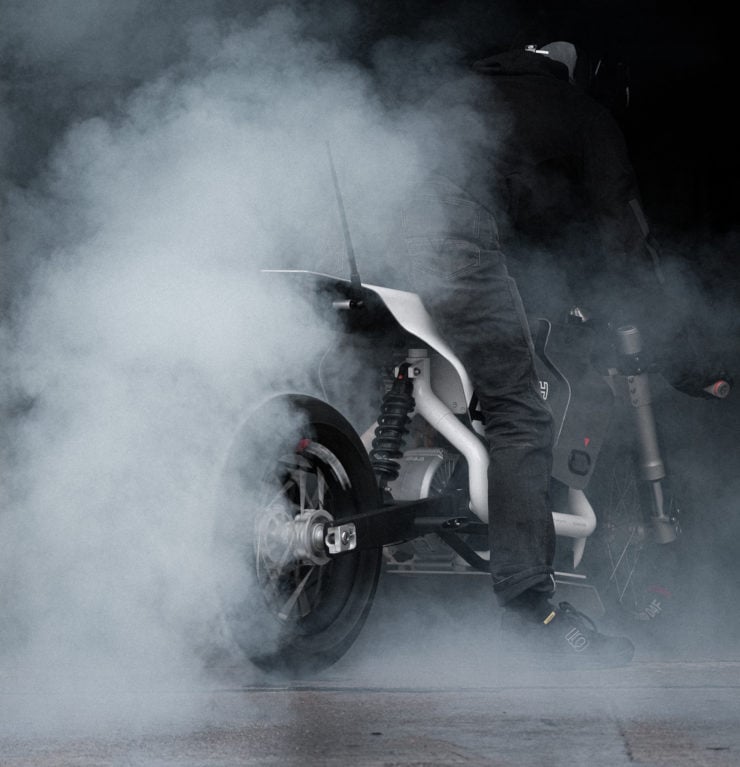 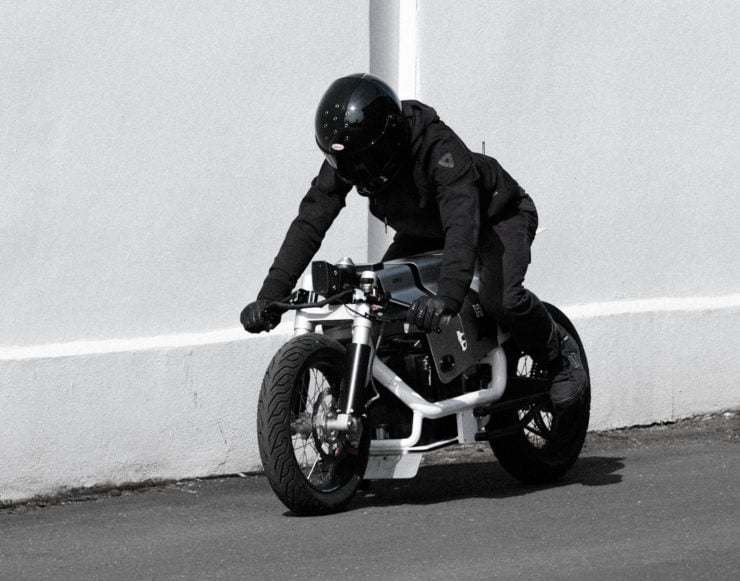 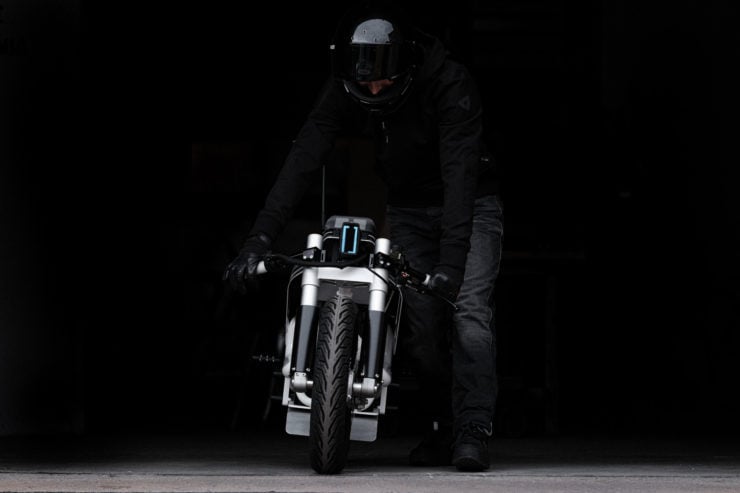 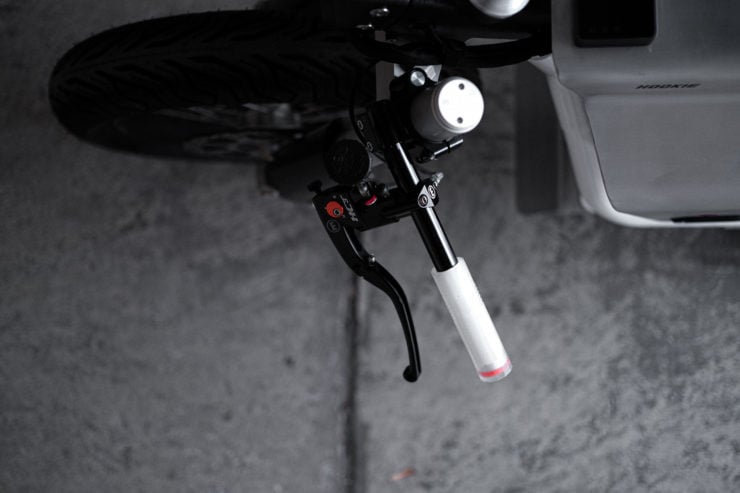 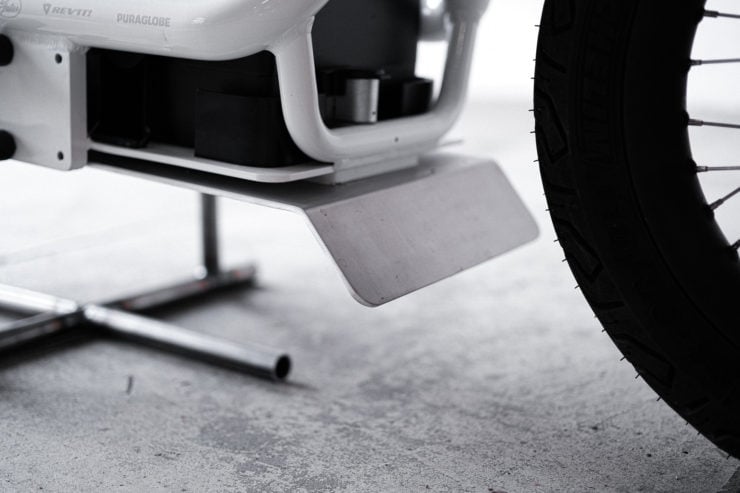 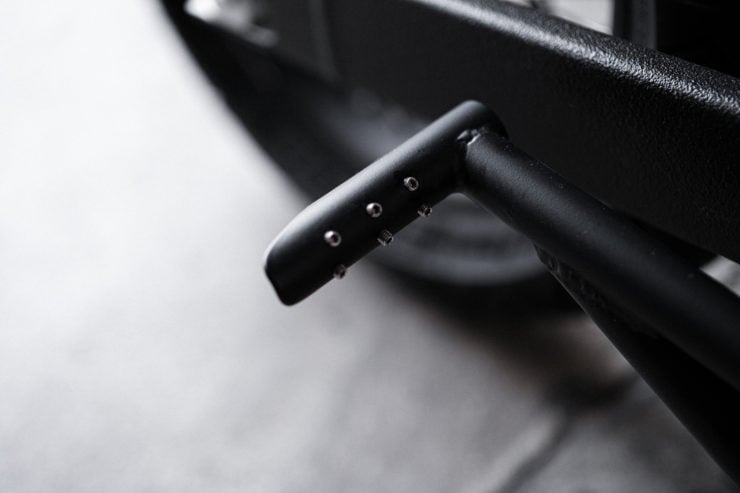 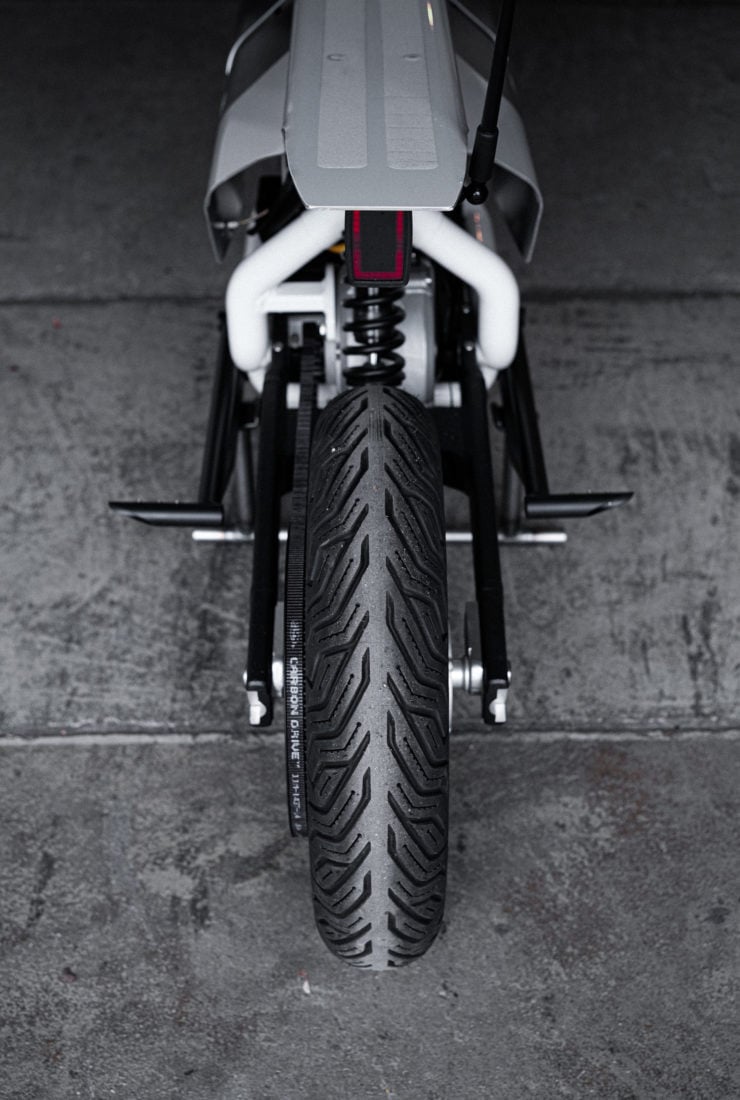 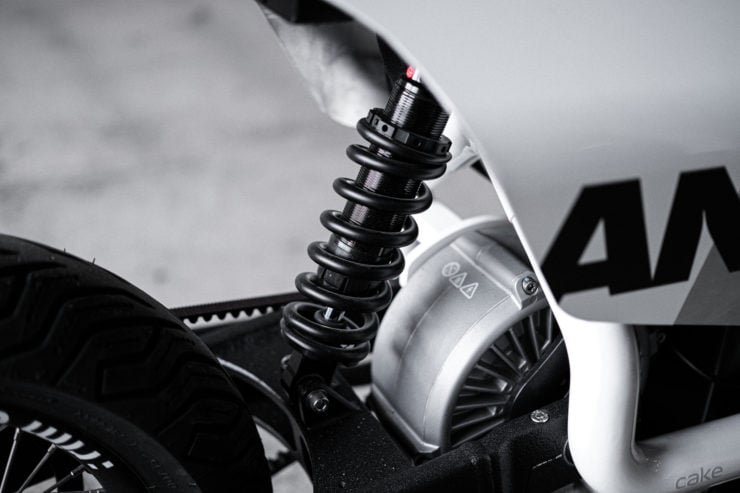 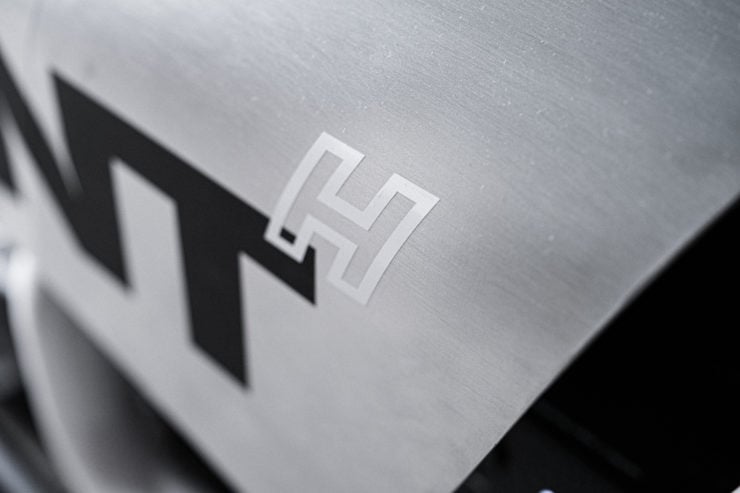 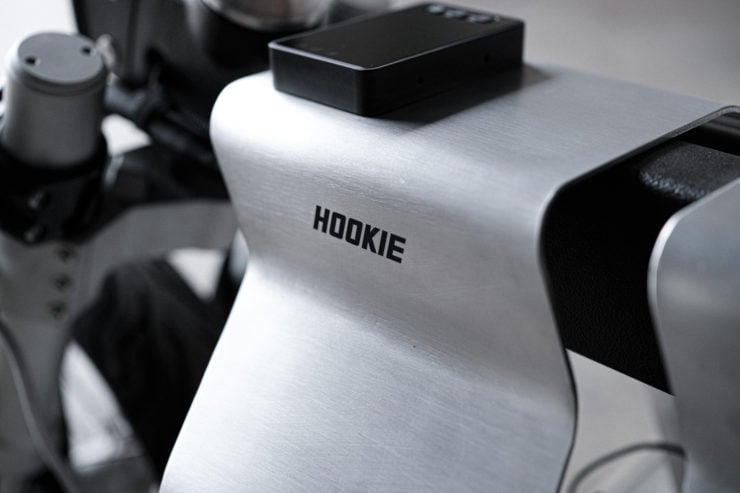 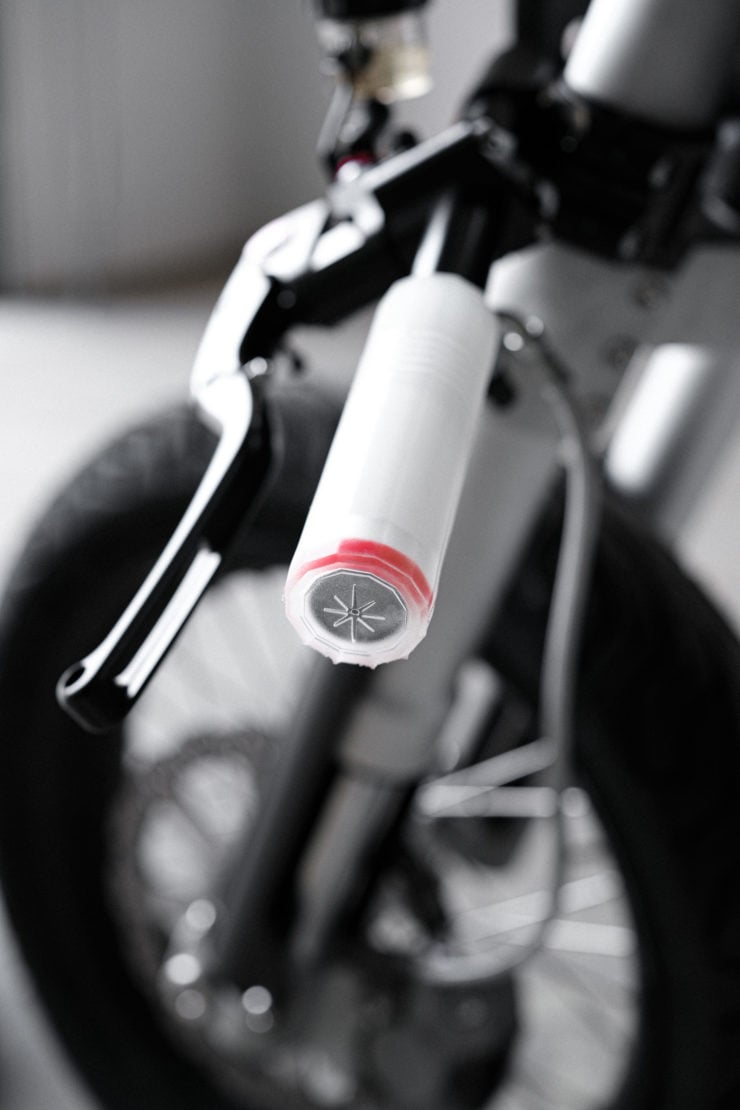 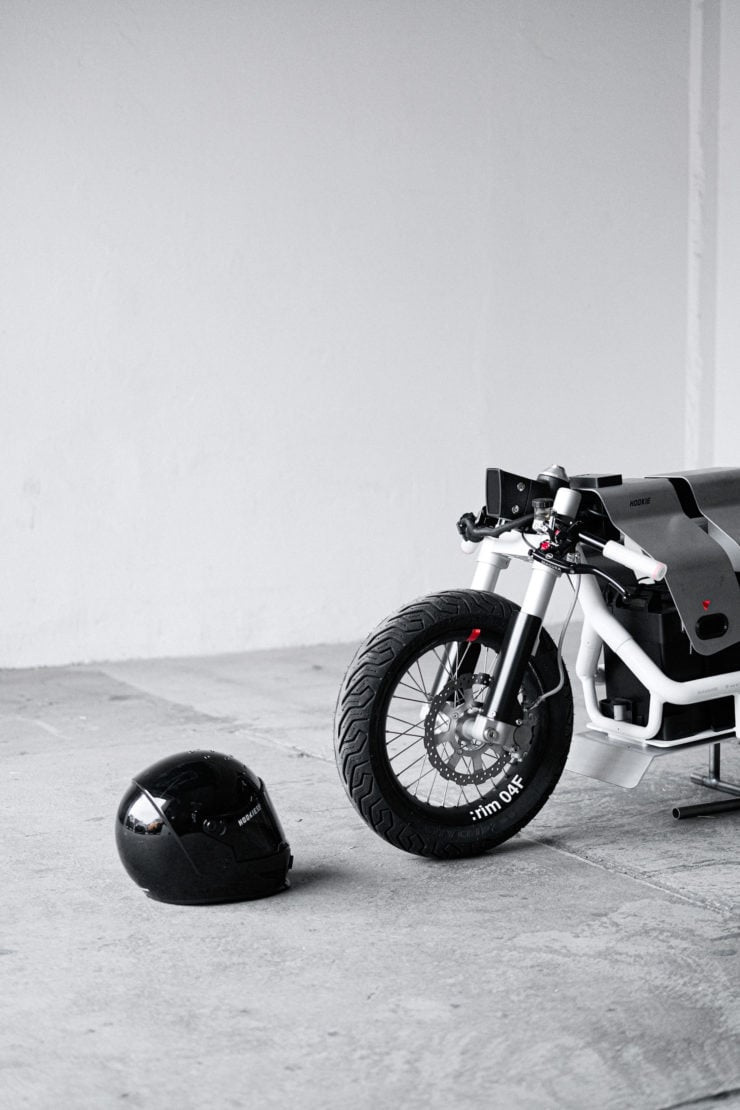 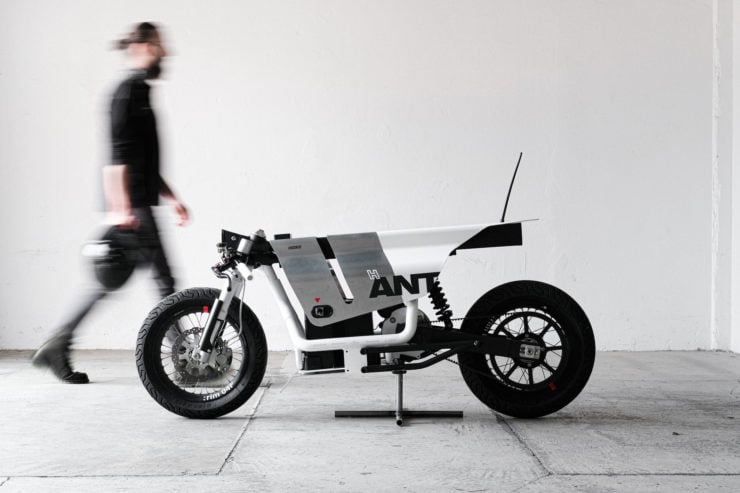 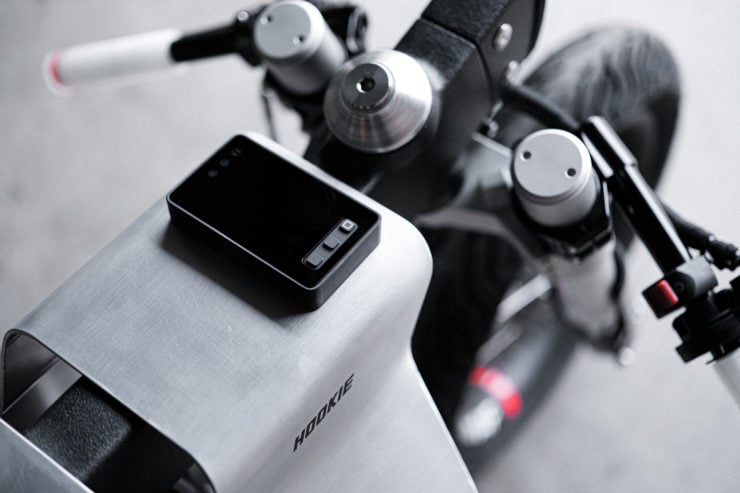 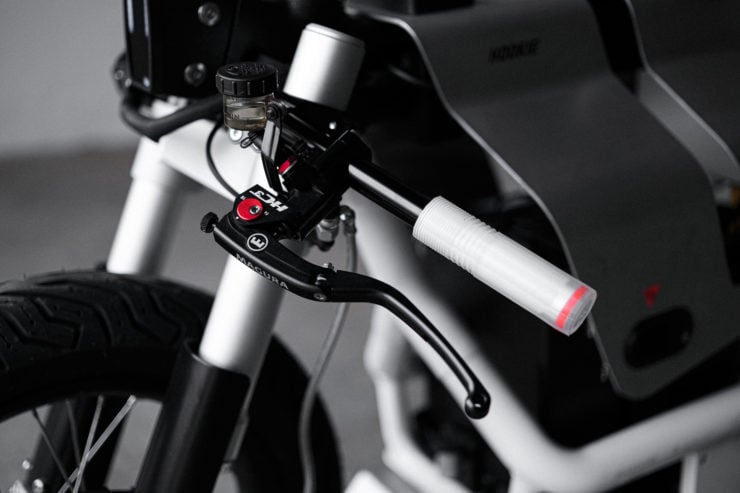 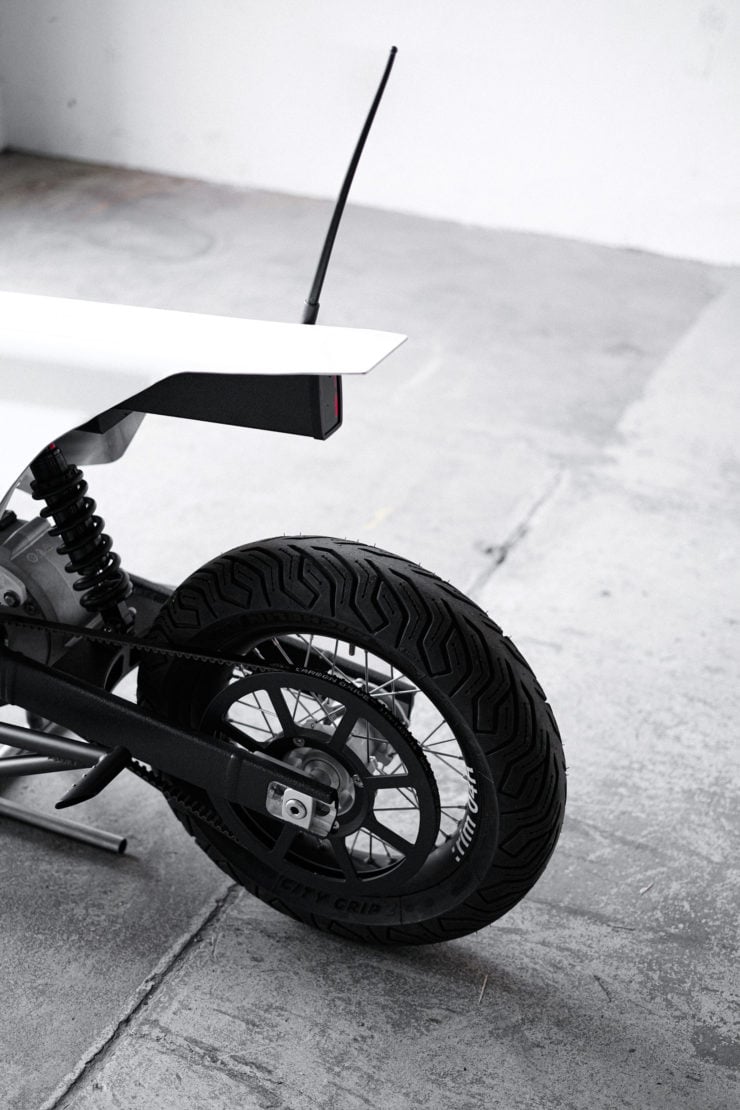 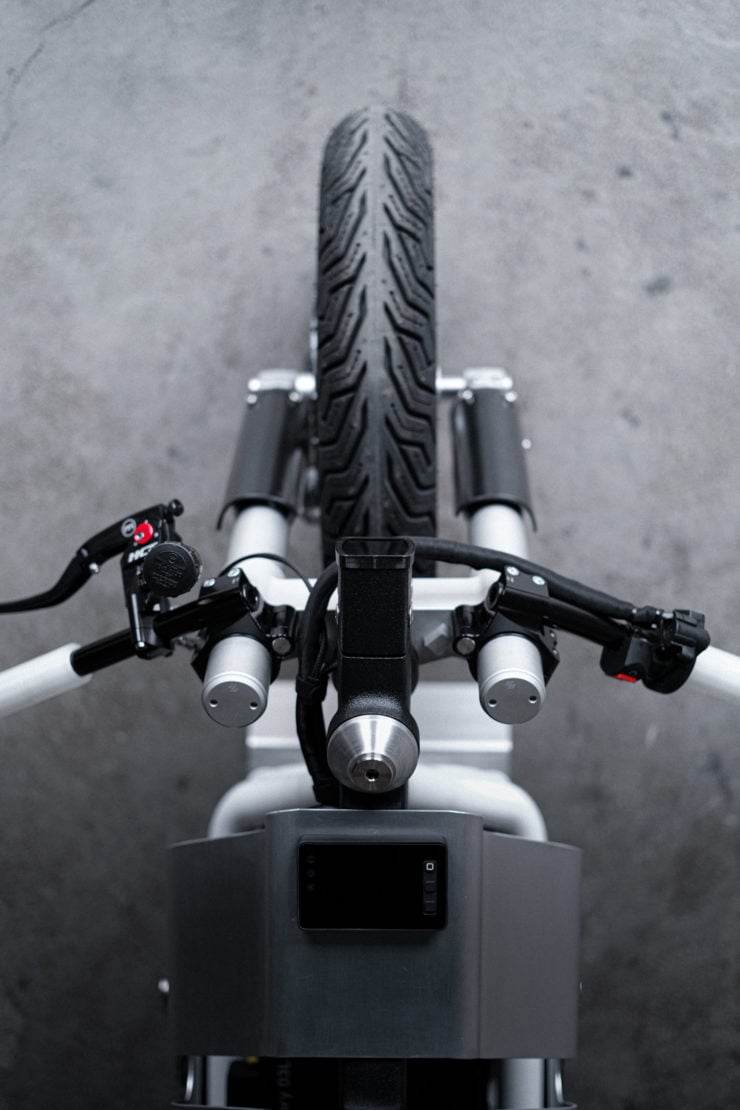 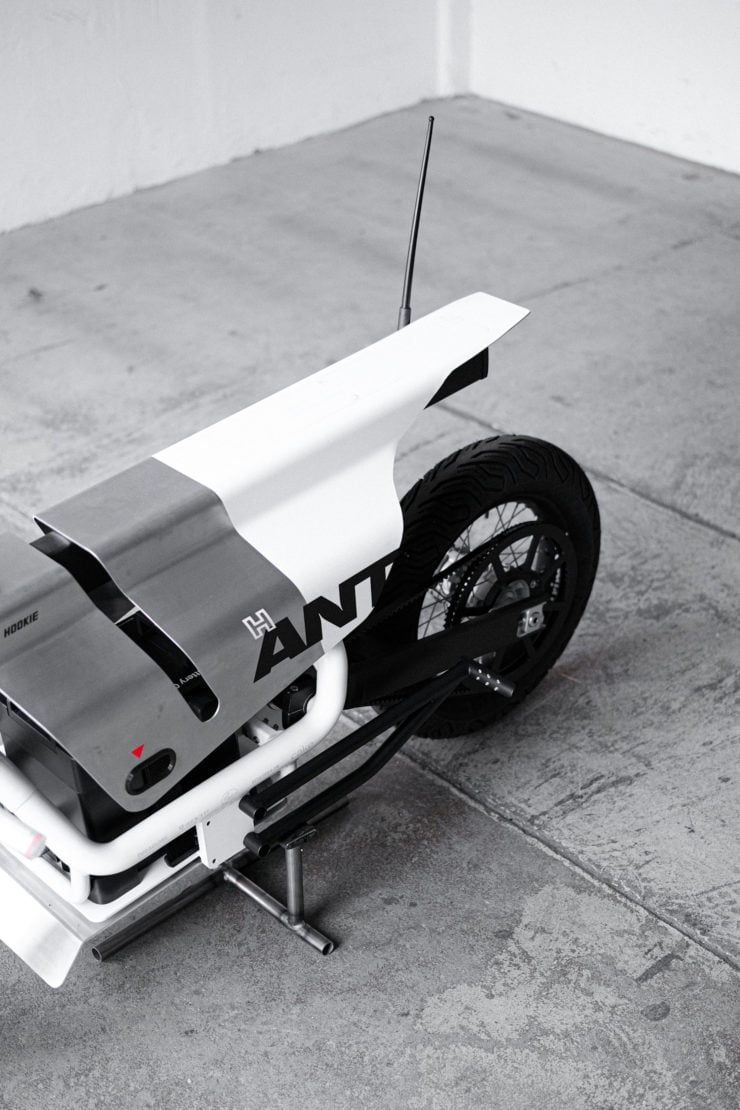 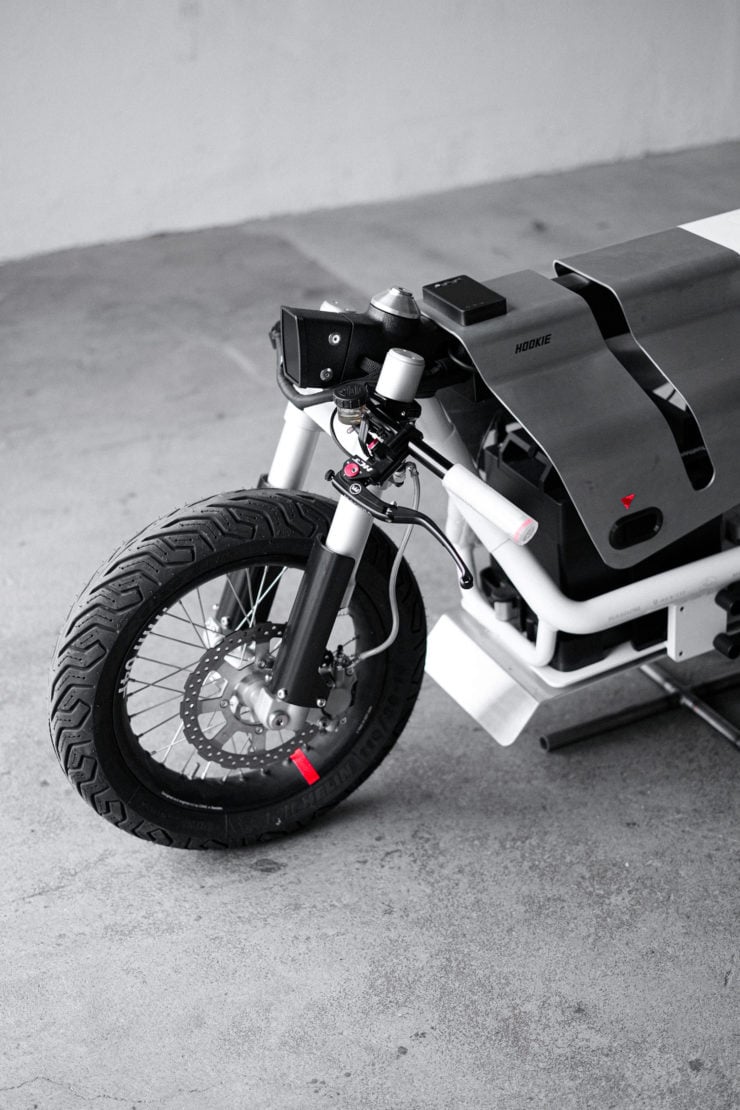 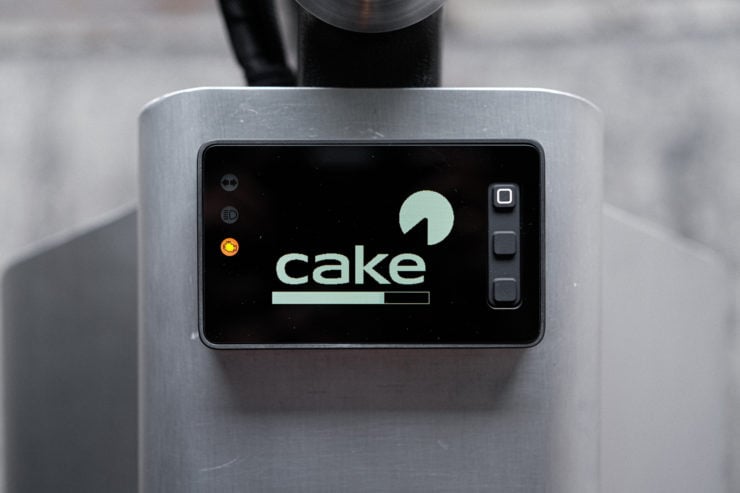 BRAKE Free LIGHT – Will save your life on the road