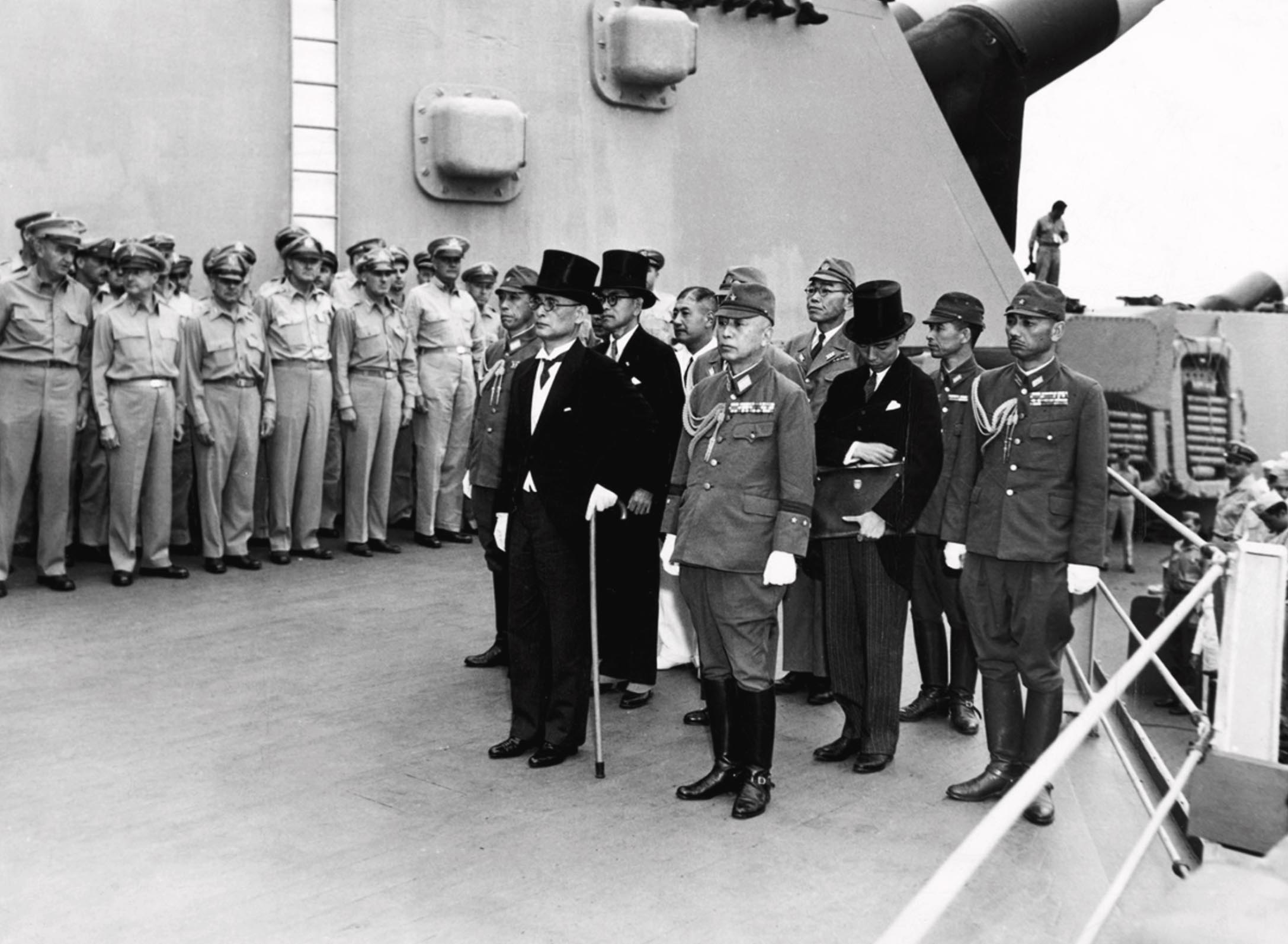 For the moment, the expected official announcement of Suzuki’s withdrawal has not arrived, but that does not mean that the news published in recent days of the release of the Hamamatsu company is not true.

On the contrary, Dorna’s rather terse statement, which stressed that Suzuki’s decision cannot be unilateral, confirms it. Although, it is known, contracts are written precisely in order to be able to break them. It is only a question of penalties, but if they have decided in Japan they will have taken this legal obligation into consideration. The Japanese, as we know, are very loyal and do not run away and hide if even on 2 September 1945, when they surrendered to the American general Douglas MacArthur aboard the USS Missouri anchored in Tokyo Bay, the emissaries of the emperor turned up in tuxedo.

This is just to say that it is a people who face adversity with honour. So, Suzuki, we are sorry that you are leaving, even though we have already experienced your comings and goings, and we look forward to your return with another excellent bike.

In the meantime, thanks for Sheene, Lucchinelli, Uncini, Schwantz, Kenny Roberts Jr. and Mir. And sorry if we never believed in you doubling up your line-up, neither with Davide Brivio, nor with the arrival of Livio Suppo. History told us so.

The fact remains that, now, two pretty good riders like Joan Mir and Alex Rins are unemployed. Two important pawns in a market in which, now more than ever, Fabio Quartararo seems destined to remain with Yamaha.

They won’t remain idle, however. At the moment, those riders having something to fear for their position are Pol Espargarò in Honda, Jack Miller in Ducati, Taka Nakagami and Alex Marquez in LCR, Maverick Vinales in Aprilia, Andrea Dovizioso and let’s also throw in Darryn Binder in WithU Yamaha just for good measure.

Honda will not decide immediately, Marquez always at the centre of the project

Let’s start with Honda: Marc Marquez is still under contract, Joan Mir might come alongside him, but so might Spaniard Jorge Martin and even Enea Bastianini. And why not, Alex Rins.

In LCR Honda Lucio Cecchinello made it clear, as a guest of our GPOnecar, that he wanted to keep Alex Marquez for another season. Ai Ogura could arrive instead of Nakagami.

Yamaha, fine the way it is… as long as Morbidelli is OK

The official Yamaha team at the moment is complete with Fabio Quartararo as a sure thing and Franco Morbidelli… even if we were in his place and we had offers we would not think once but twice even. Only in the times of Rossi and Lorenzo, due to the very strong character of both, did the Iwata manufacturer split equally… without ever hiding that they were cheering for just one!

WithU Yamaha with a thousand ideas and … unknowns

The Yamaha B-team, currently funded by With U, is at risk for two reasons; the natural expiry of the contract with the Japanese company and the decision of its backer, heavily affected by the Ukraine crisis, to continue. Dovizioso could therefore end his career, while Darryn will have to contend with Celestino Vietti and Raul Fernandez as well as with the fugitives from Suzuki. A situation that leaves little hope for the possible arrival of the Turk Toprak Razgatlioglu.

Ducati, too many cards in their hands to look at the ex-Suzuki men

Ducati cares little about what happened to Suzuki: Bagnaia already has a contract, Martin and Bastianini have signed a short-term pre-contract that leaves Ducati the possibility to choose the team. Zarco, who many observers reckon is on his way out, is to all intents and purposes Gigi Dall’Igna’s test rider and is highly esteemed. In fact, the Ducati Factory team is almost no longer distinguishable from the Pramac team.

The situation is different for the other two satellite teams, that of Gresini and Mooney VR46. The rumours about a possible switch by the latter to Yamaha are becoming more and more insistent, even if they could only be rumours. Bezzecchi, with a GP21, is doing well, a little less Luca Marini with the more complex (to be fine-tuned) GP22. And just think that Bagnaia struggled … As for the other pair, while Ducati’s approval of Enea is a given, there may be some more doubts surrounding Di Giannantonio.

Nothing should change for KTM instead: Brad Binder is under contract and Pit Beirer would like to reconfirm Oliveira and also Gardner and Fernandez for Hervé Poncharal’s team. But who knows, having one of the two of the Suzuki couple free could bring about a change of heart.

Last but not least, Aprilia. Suzuki’s exit frees up the possibility of having two more motorcycles. A priority fact, perhaps even more than the renewal of its two current riders. Aleix Espargarò is practically certain, albeit for a 1 + 1 contract, while Vinales will have to earn it later in the season. Massimo Rivola is already moving and has made it clear that he wants a satellite team. The problem is: who will be able to take / afford it? Many clues lead to Razlan Razali. Maybe WithU would also like an Italian manufacturer. Dovizioso in this case might also remain, perhaps alongside a young rider.